Out of warranty replacement and the longest text 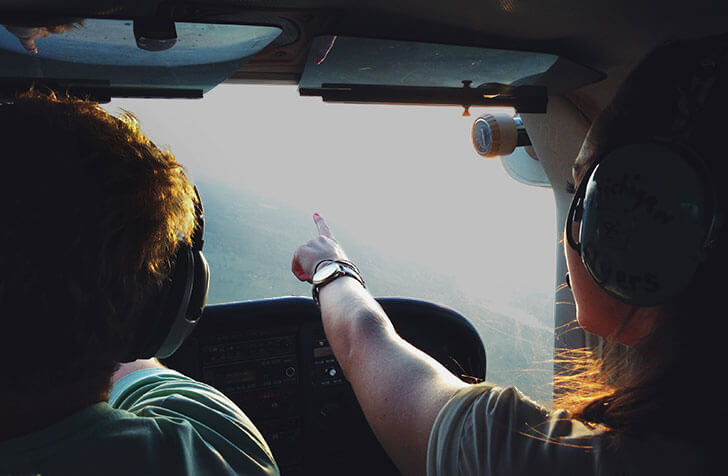 It is a must have

Over 50,000 manned aircraft and many UAVs are already equipped with FLARM and the number is rapidly increasing.

With a built-in battery, LED display and GPS and Flarm antenna, this is a truly mobile Flarm.

Bluetooth as standard, for expandability with other Bluetooth devices. 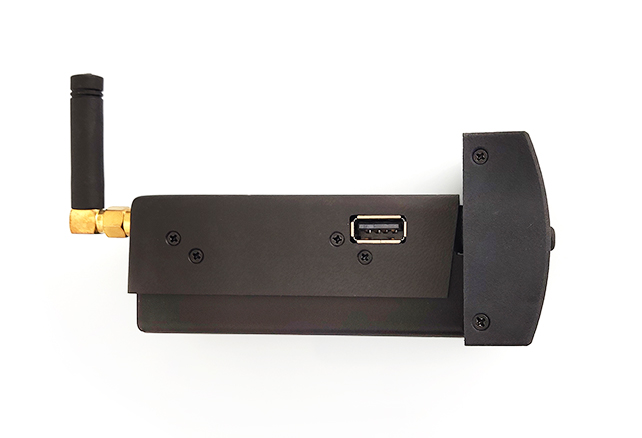 Collision avoidance for any aircraft

Every year, around 40 aircraft are involved in a mid-air collision. Unfortunately, half of these are fatal. Surprisingly, most of these accidents happen in good visibility and daylight.
Accident investigations have shown that the VFR-principle of “see and avoid” is not sufficient, as it is often nearly impossible to see the other aircraft. The human visual system is simply not capable of detecting objects on a collision course, since they are on a fixed vector from the aircraft. Other biological, physiological, and psychological effects (“human factors”) further decrease the chance of seeing the other aircraft in time. In addition, pilots don’t spend all the time watching for other aircraft. 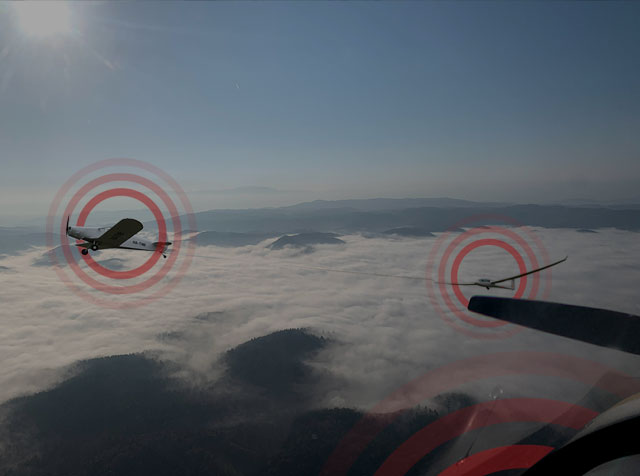 FLARM works by calculating and broadcasting its own future flight path to nearby aircraft. At the same time, it receives the future flight path from surrounding aircraft. An intelligent motion prediction algorithm calculates a collision risk for each aircraft based on an integrated risk model. When a collision is imminent, the pilots are alerted with the relative position of the intruder, enabling them to avoid a collision.
Each FLARM system determines its position and altitude with a sensitive GPS receiver. Based on speed, acceleration, track, turn radius, wind, altitude, vertical speed, aircraft type, and other parameters, a precise projected flight path can be calculated. The flight path, together with additional information such as a unique identification number, is encoded before being broadcast over an encrypted radio channel twice per second. 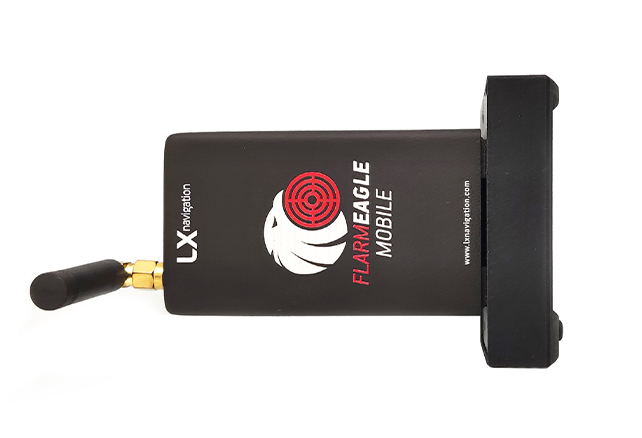 Over 50,000 manned aircraft and many UAVs are already equipped with FLARM and the number is rapidly increasing. In Europe, essentially 100 % of gliders have FLARM and would never fly without it.
FLARM is approved by EASA for fixed installation in certified aircraft. EASA supports FLARM as it significantly decreases the risk of a mid-air collision between participating aircraft. FLARM has been referenced in several EASA publications, including being approved as a Standard Change.

For more than 8 hours of use

Included in the box

Connect over Bluetooth with any compatible device

And display your Flarm data for expanded safety.

The only OEM manufacturer to use Flarm's proprietary ADS-B modules, which allows full ADS-B object warning and Flarm functions.

Get it with IGC and ENL certification

The Flarm is expandable with IGC, ENL, Connectivity, Diversity module, ADS-B in and more. 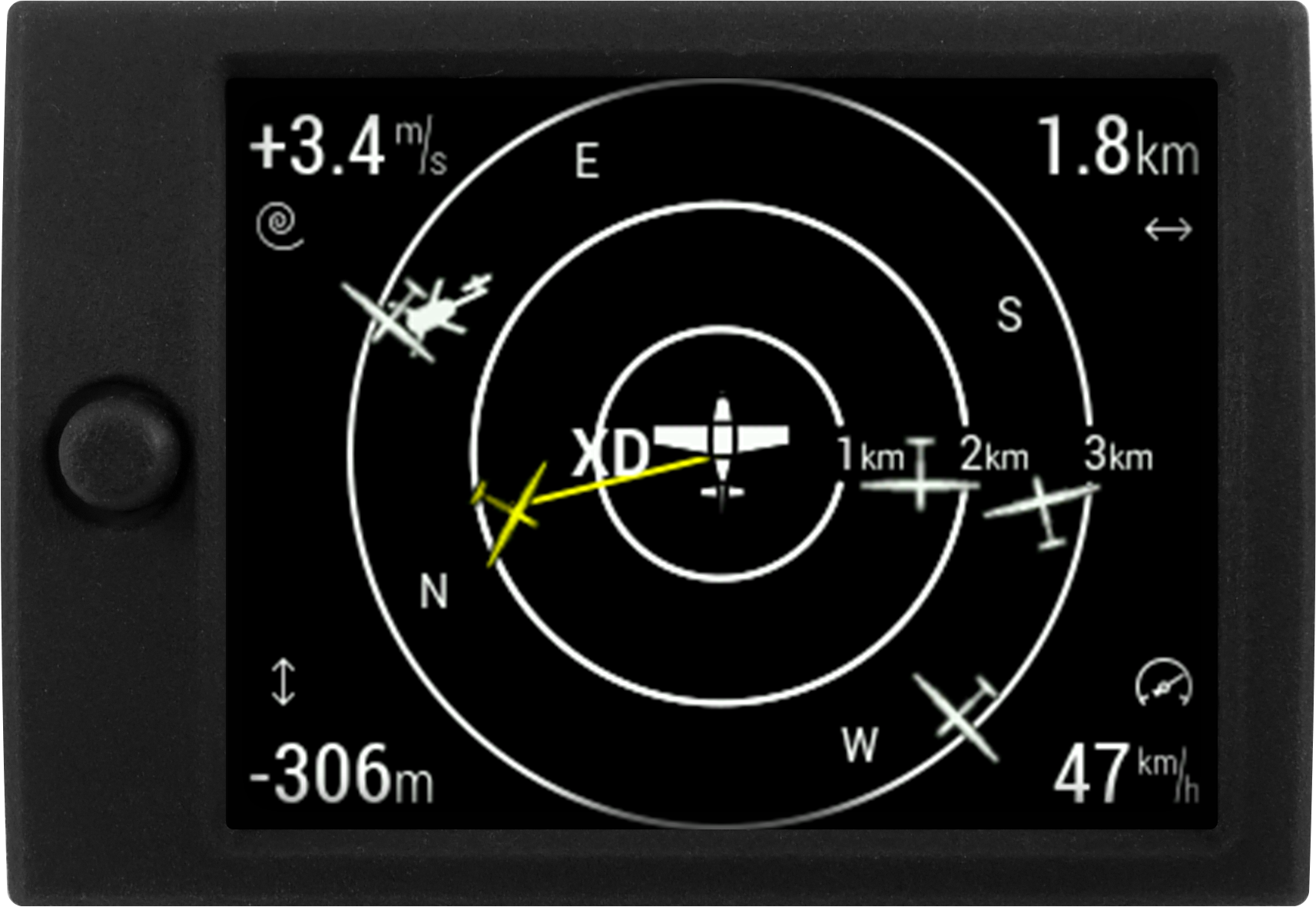 See Flarm warnings
bigger then ever before

With 2.7" Transflective technology sun-readable display the PowerFlarm Eagle mobile has become the must have collision avoidance system. It is a advanced display for any FLARM® or PowerFLARM® device in compact housing that will fit into every cockpit.

Configure your PowerFLARM with smartphone

Manage your PowerFlarm Eagle device with ease by connecting to the device's Flarm Configurator WiFi Portal with your smartphone. Configure your Flarm device and displayable data, export and import various files and connect with LX Cloud.
Bestsellers

Find the nearest shop in you area

Never miss the latest offers from LXnavigation, tips and tutorials, news and invites to local events.